Search Site
Menu
Call for a consultation. Video consultations also available. 716-886-9600
Home / Blog / Who Gets the Pets in a New York Divorce?

Who Gets the Pets in a New York Divorce? 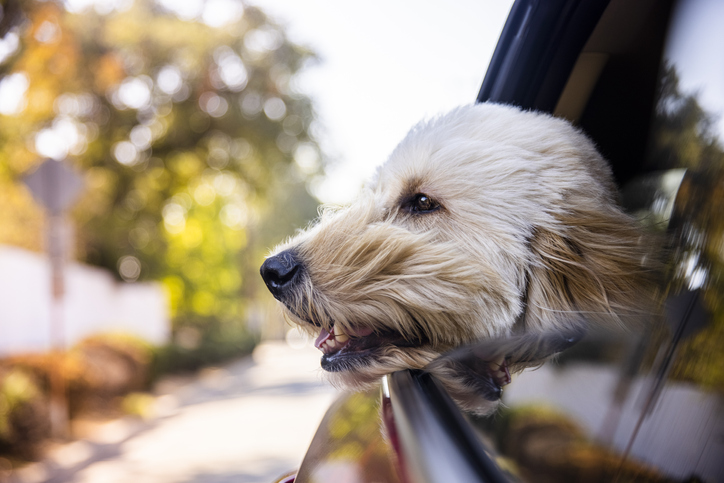 Even when both parties agree to a divorce, it can be a stressful and combative process, and decisions about who gets the pets can add to the friction. For many people, pets are like their children and contests over possession become akin to custody battles. Historically, in the state of New York, pets were largely treated as property. However, a new law requires courts to consider the animal’s “best interests” in the placement of a pet after a divorce.

The law, signed in October 2021, makes granting possession of a pet similar to awarding child custody in a divorce. New York joins California, Alaska and Illinois as one of the few states that allow courts to consider the best interests of pets in making such determinations.

Even before the law’s enactment, New York courts treated pets as being more significant than just another type of property. Some courts used a hybrid approach — a “best for all concerned” standard — when determining who should be awarded possession of a pet. They considered who purchased the animal, who principally cared for the pet, who spent the most time with the pet and, if there were children involved, the children’s relationship to the pet. Often, whichever parent was granted primary custody of the children would take possession of the pet, or a time-sharing arrangement might be made.

Under the new law, courts are required to consider the pet’s best interests directly, not just how possession of the pet might affect family members. Although the bill does not define “best interests,” one of its sponsors, Assemblywoman Deborah Glick, says its goal is to ensure that the animal’s health and well-being will be primary factors in determining placement after a divorce.

Rather than leaving the decision up to the courts, some couples in New York and elsewhere have created “petnups” to predetermine what to do with a pet in the event that a relationship doesn’t work out. Similar to a prenuptial agreement, a petnup can be an excellent way to take control of the possession issue before it arises. This is especially important if the pet is adopted. It’s advisable that before a couple adopts a pet, they decide how to split financial responsibilities and time spent walking and caring for the pet. Keep in mind that the people whose names are on the adoption papers are the official owners of the pet.

If you have questions about how to control what happens to your beloved pets upon separation or dissolution of your marriage, the Law Offices of Randy S. Margulis can provide a confidential consultation. Call 716-886-9600 or contact us online. With offices in Williamsville and downtown Buffalo, we represent clients throughout Western New York.

As a Buffalo divorce lawyer for 28 years, I have devoted myself to solving the problems that affect families throughout the Buffalo metropolitan area and Western New York. As a family law attorney, I make it my goal to create a partnership of trust with my clients. People put their trust in me to handle cases that can potentially have a long-lasting impact on not only their lives, but the lives of their family as well.