How Do Children’s Preferences Affect Decisions on Custody? 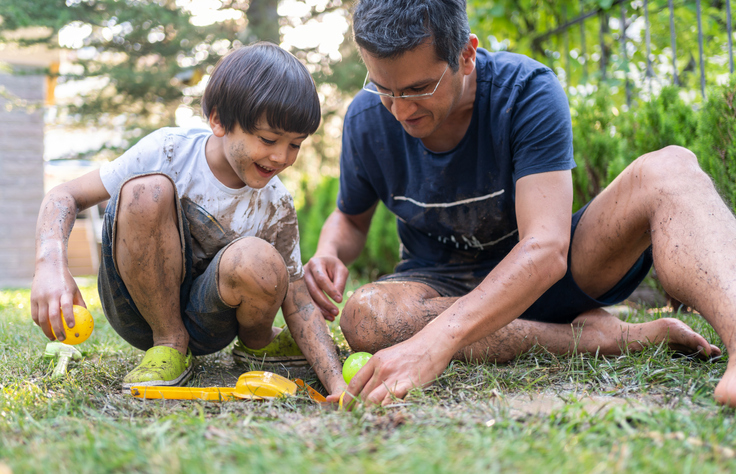 When parents going through divorce cannot agree on child custody, the decision will be made by a judge based on what is deemed to be in the best interest of the children. In New York, many factors go into that determination, including — in some cases — the preferences of the children themselves.

Young children may prefer to live with one parent over the other, but depending on their level of maturity, their choice may not be well reasoned. Young children are susceptible to influence by either parent, who may attempt to color the child’s judgment or to create a negative impression of the other parent. Children may state a preference for living with the parent who is more fun, who is laxer in discipline and who indulges their wishes. This type of environment may in fact be detrimental to a child. Therefore, it is unlikely that a judge’s decision about custody will be swayed by preferences of this type.

The older the child, the more weight a judge is likely to give to the child’s preferences. There is no “magic” age but by the time children are 13 years of age, a judge will generally consider their preference for either parent as long as they seem to be able to express cogent reasons. For example, a teenager may want to attend school near one parent’s home in order to be close to friends. He or she may also feel safer in one parent’s household or feel that it is more conducive to studying. For children younger than 13 who are mature for their age, a judge may assign similar weight to their preferences.

In a contested custody case, the court will likely appoint an attorney for the child (formerly known as a law guardian) to represent the child’s interests. The child’s attorney will meet separately with all parties, investigate the facts concerning the child’s preferences and advocate for a custody arrangement based on what the attorney believes to be in the child’s best interests.

The court system tries to minimize the stress felt by a child in a divorce case. Children are not expected to testify in open court. Rather, the judge will talk to the child “in camera” (in the judge’s chambers). Judges try to keep the conversation light and make the children comfortable. Parents are not permitted in the chambers for the discussion but their attorneys may be. An experienced New York family law attorney can advise you on how to protect your rights in a custody case.

With offices in Williamsville and downtown Buffalo, the Law Offices of Randy S. Margulis represents clients throughout Western New York in family law matters, including divorce, custody and child support. Contact us online or call 716-886-9600 to schedule a meeting.

As a Buffalo divorce lawyer for 28 years, I have devoted myself to solving the problems that affect families throughout the Buffalo metropolitan area and Western New York. As a family law attorney, I make it my goal to create a partnership of trust with my clients. People put their trust in me to handle cases that can potentially have a long-lasting impact on not only their lives, but the lives of their family as well.